Annette’s ceramic work explores strength and fragility using mainly traditional forms, influenced by artists from countries such as Japan and Korea. The surfaces are a point of contrast depicting abstract painting and drawing on images from memory.

Working in stoneware clay using throwing, coiling and sculpting techniques Annette finishes her pieces by painting the surfaces with slips (liquid clay) and underglaze. She also uses carving tools and glaze pencil to create and draw bold, abstract lines, as well as curves and forms with emphasis on non-representationalism. Annette also makes functional tableware thrown on the wheel and slip cast.

In 1990 Annette completed a Bachelor of Fine Arts from the College of Fine Arts UNSW Sydney NSW majoring in painting and explored units in ceramics, design, drawing, life drawing, lithography and anatomy. Since then she has contributed to numerous group and solo exhibitions. Annette has pursued ceramics for the past 30 years.

Annette grew up in Sydney and moved to a remote community in the NSW bush at 24 years old, where she lived for 7 years. She and her family moved to Bellingen, NSW in 2001 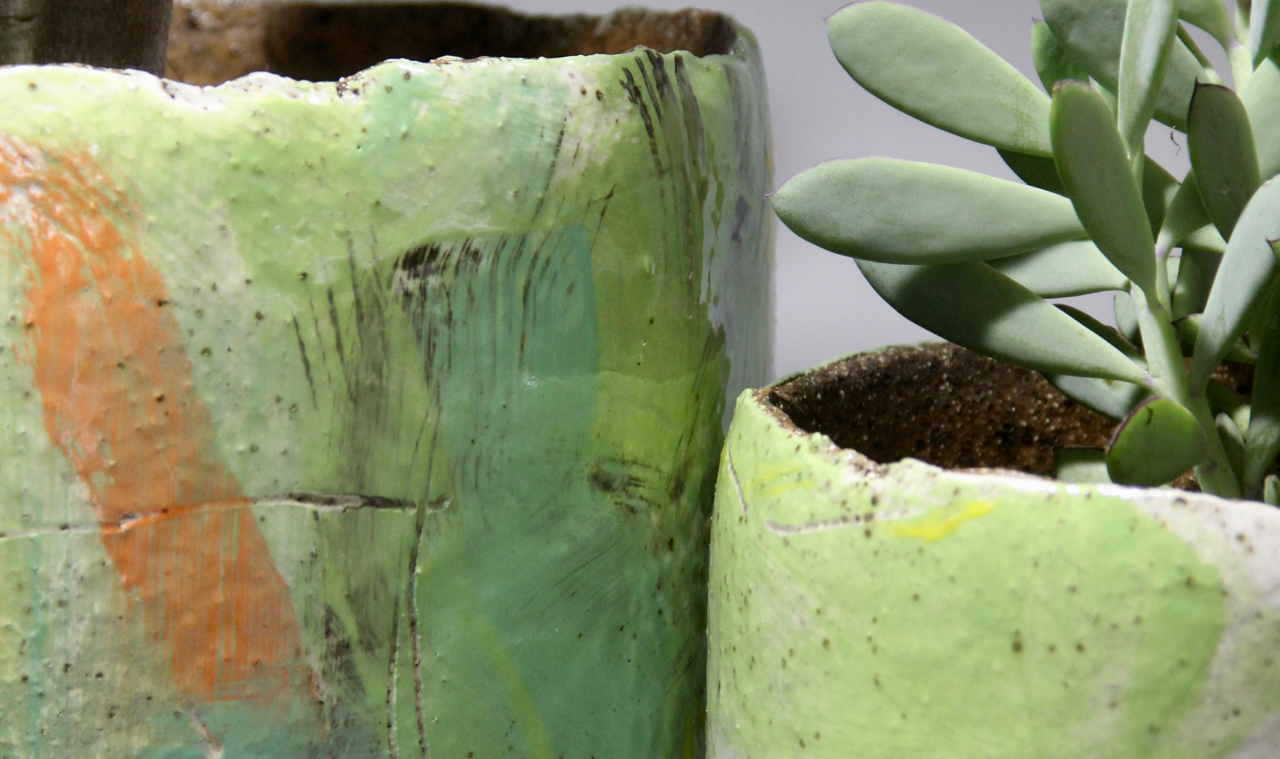 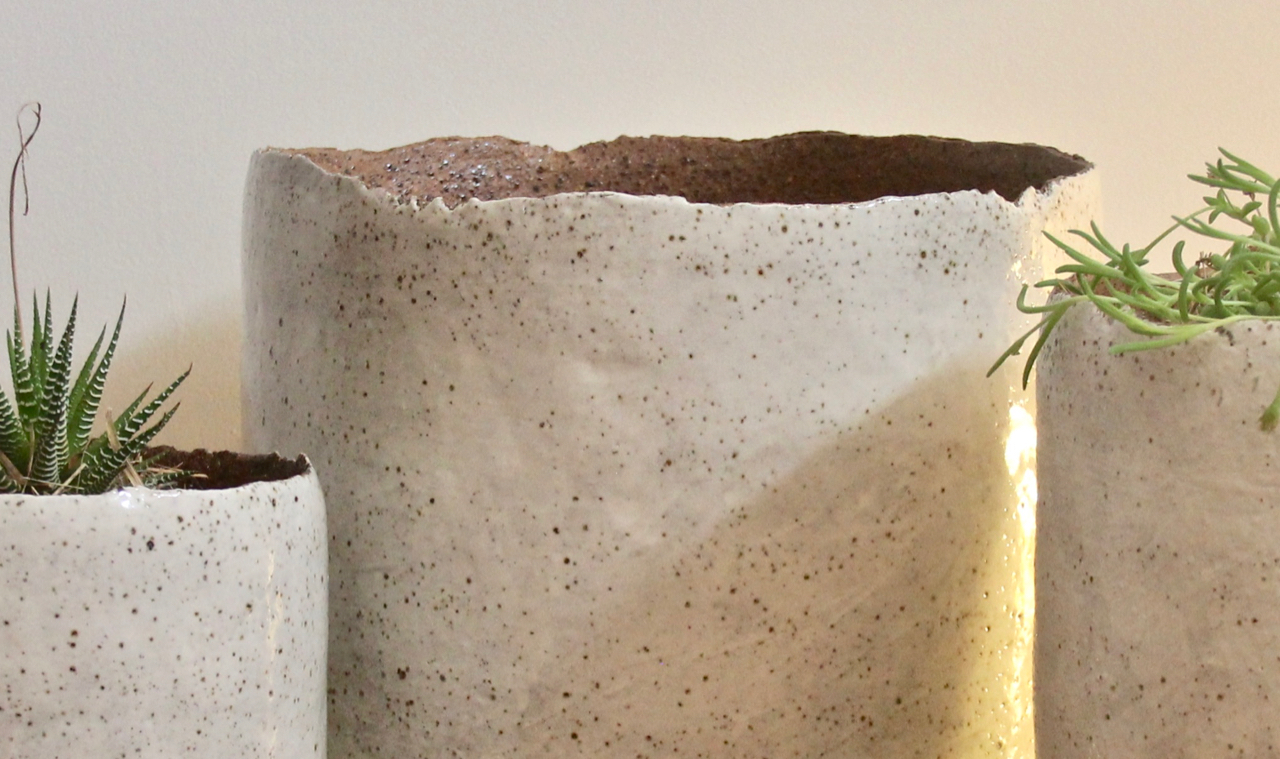 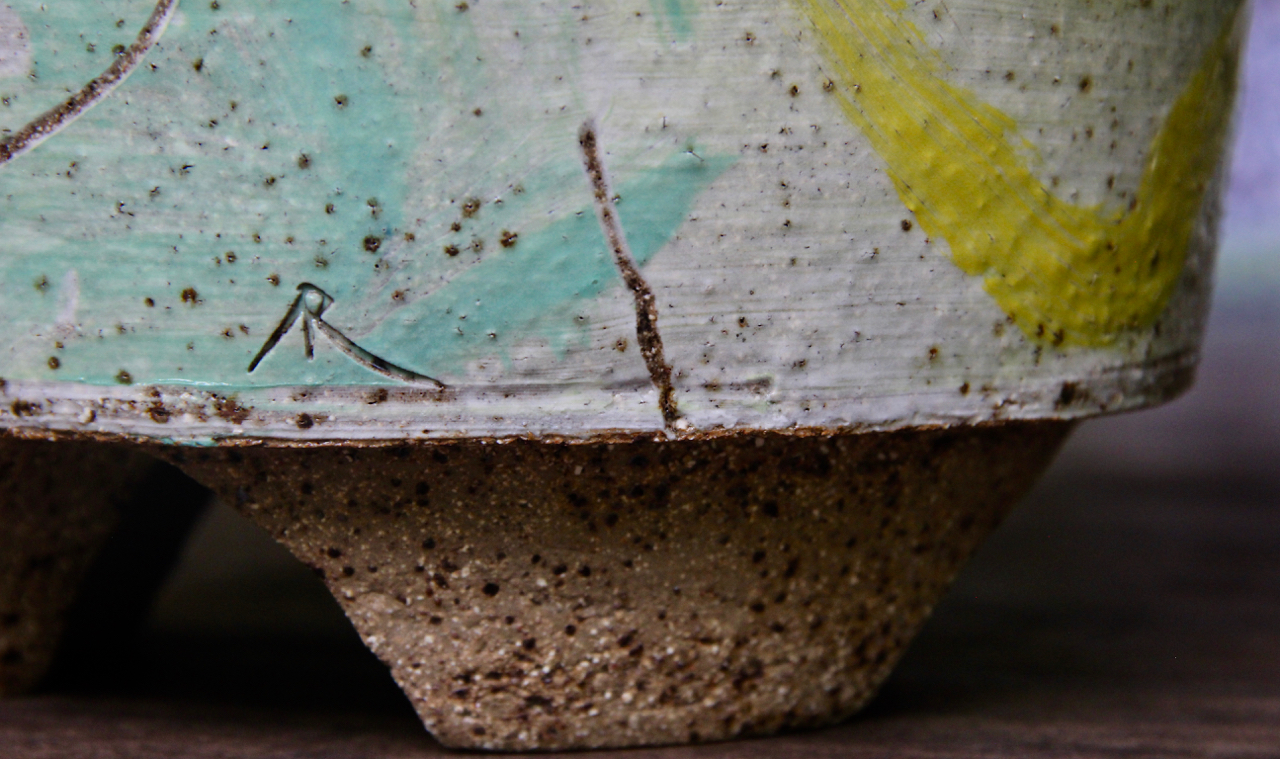